We gather on Sundays at 10.30am.
This service is livestreamed on YouTube.
We also have an online evening gathering at 6pm.

Join Us On Sundays

We’re a vibrant and enthusiastic Baptist church with a breadth of people from all ages and many nationalities. You will find a warm welcome at our services, relevant and stimulating Bible teaching, contemporary worship and prayer.

Get To Know Us 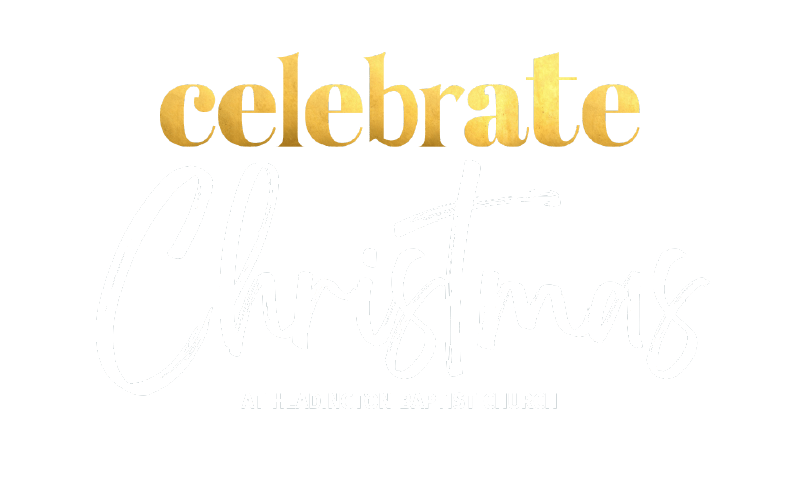 Sunday 19th Dec – 4pm & 7pm
Carol Services at HBC on the theme of ‘Christmas Gifts’, with refreshments after each service.
Friday 24th Dec – Christmas Eve Communion – 11.30pmA reflective service leading us to the manger and welcoming the Christ Child into Christmas.
Saturday 25th December – Christmas Day Celebration – 10amAn all-age celebration for Christmas Day.  Come and sing, show gifts and hear a short message as we celebrate Christ with Us on Christmas morning.

Our livestream services are available on the Headington Baptist Church Youtube channel. 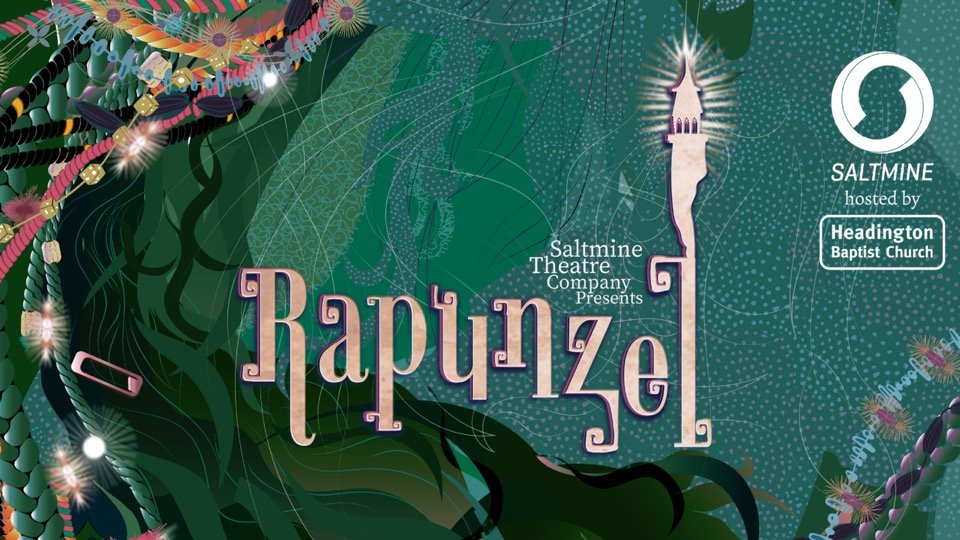 A range of tickets are available, including a 20% discount for groups of 3-6 people.  You can buy online with the links below, or pay in cash at HBC.

She’s the queen of her tower, the mistress of mischief. With big hair and even bigger dreams Rapunzel’s curls fizz like fireworks and her imagination roams wild and free.   Rapunzel stands out. Or she would, if anyone was there to see her. She’s been told that, like her hair, she needs to be tamed because the outside world isn’t ready for her yet.

Across the city, a young Prince wants to be alone. Overshadowed by his brother, he’s never fitted in and knows he’ll never be the King everyone expects. On the eve of his coronation he makes a run for it – straight to a lonely tower in the woods.  Could this shy boy be the key to Rapunzel’s freedom? Or is the world too much of a scary place to be yourself?

Let your hair down this Christmas and join Saltmine Theatre Company’s unexpectedly twisty tall tale as we unravel the knots of being different, being free – and being yourself. 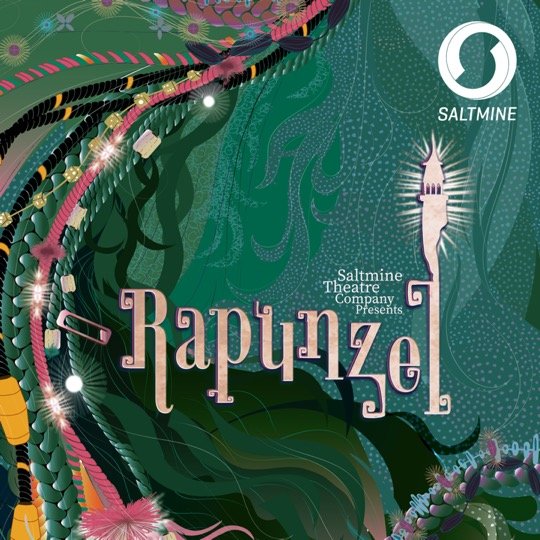 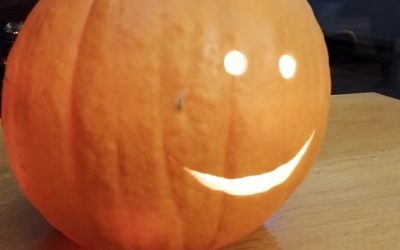 Most years on 31st October we fill our church building with bright lights and colour.  This year it was great to be back with games in our basement,... 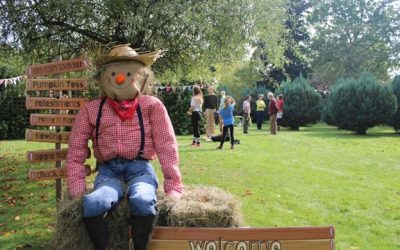 Harvest Service – Reasons To Be Thankful

It’s been a long time since we were all together in one place as a church to worship God. 561 days in fact. So our Harvest Service in the Priory... 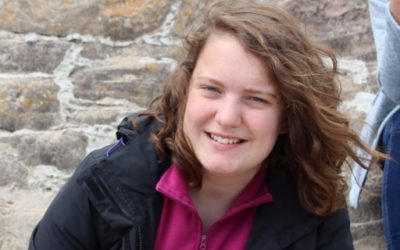 You are warmly welcomed to a weekend of activities at HBC in January.  We are encouraging all to set apart time to connect with others and connect with God.  Most sessions are opportunities to build relationships, and the teaching/worship/ministry sections are around the theme of Encountering God.  Use the buttons below to see the draft schedule and sign up will begin soon!

21st-23rd January
You are warmly welcomed to a weekend of activities at HBC in January.  We are encouraging all to set apart time to connect with others and connect with God.  Most sessions are opportunities to build relationships, and the teaching/worship/ministry sections are around the theme of Encountering God.

Update and manage your personal details, sign-up for events, join small groups, keep on top of your rotas.