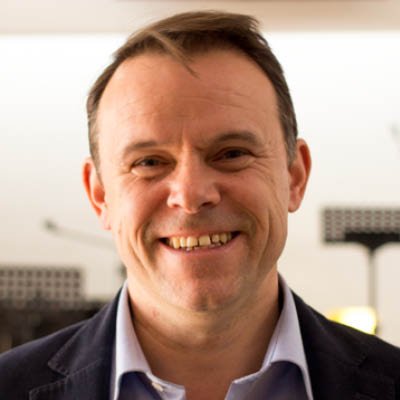 Chris became a Christian at the age of 11. He has studied theology at 3 different academic institutions for 9 years in total – Birmingham University, London School of Theology and the University of Oxford. He worked for five years with national students in the UK (with UCCF) and then for seven years amongst international students (with Friends International). He also taught New Testament Studies in North India for 3 years.

Chris is married to Breeze and they have two daughters, Petra and Tia. His hobbies and interests include reading, classical music, film, DIY and Sport. Following ministerial training at Regent’s Park College, Oxford (during which he was on placement with us at HBC), Chris was ordained as a Baptist minister and formally inducted as a full-time minister at Headington Baptist Church in September 2009.